We Are Stay Up Forever

We are Stay Up Forever

The home and heart of London Acid Techno – An online VINYL record store, a record label with a 26 year history, and a collective of like minded labels (The SUF Collective), and hub for a group of musicians and djs who continue to create this unique sound, born and bred out of the London underground party scene. 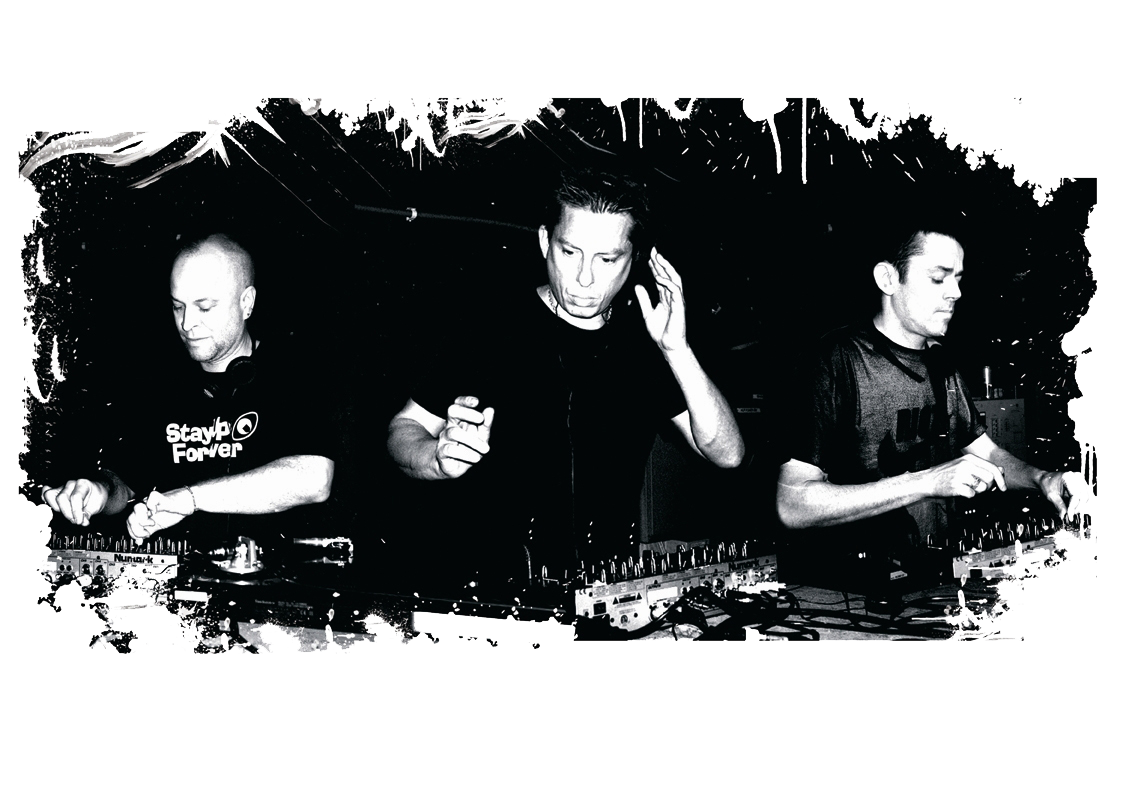 It Started With The Liberator DJs

Started by the Liberator DJs (Chris, Aaron and Julian) back in 1993, the STAY UP FOREVER label was created in order to reflect the sound of the burgeoning London Squat party/ underground scene that they were part of, specifically their own unique brand of energetic Acid/Techno and Trance which differed radically from the other music played on the scene –  usually either slower house and techno, or faster hard trance/full-on gabber/hardcore – and not what they wanted to play to their strictly avin it warehouse rave crowd.

Finding it difficult to buy the music they really liked they set about making it, with Chris’s old band mate/producer and studio whizz Paul Harding as part of the original SUF crew, and on the way began recruiting like minded musicians and djs into the fold who were either exploring a similar sound like DDR, Lawrie Immersion, and Gizelle, or keen to start producing this fire-brand hybrid sound that fell somewhere between hard acid trance and chunky techno, like D.A.V.E. The Drummer and Geezer. By the time the label was up to it’s 20th release they had a full crew of collaborators, with Lawrie up and running with the dirty, pounding acid of ROUTEMASTER, SMITTEN in full miasmic flow, and the Liberator’s new sister label CLUSTER making headway with it’s less acidic warehouse techno sound.

From here the collective was born, and the likes of D.A.V.E. The Drummer’s seminal ‘HYDRAULIX’ techno label, Geezer’s train-track rolling beast R.A.W., Julian Liberator’s influential ‘4 x 4’ wonked-up hard techfunk ,Chris Liberator’s challenging analogue experiment ‘MAXIMUM MINIMUM’, and Ant’s chundering and groovy ‘POWERTOOLS’ (amongst others) had all been born as bastard sons of this new sound and movement. 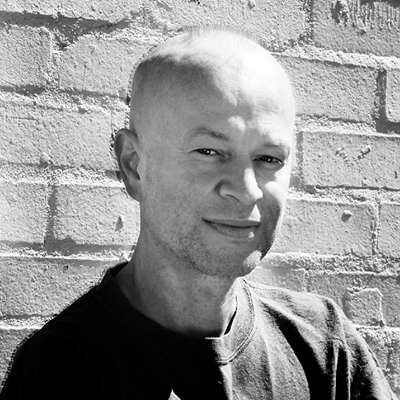 Chris started djing back in 1991 playing his first ever party in a squat in North London (organised with the fledgling Liberator crew featuring himself, Julian and Aaron).

Chris went on to start the SUF Collective (which he runs with Aaron Liberator) and began DJing across the world including places as far flung as Brazil, Venezuela, Japan, South Africa and Australia, and his name quickly became synonymous with the sound of the London Techno he represented.

Starting out in 1992 Aaron cut his teeth as a DJ alongside his techno brothers Julian and Chris Liberator. The Liberators were the infamous DJ outfit that came out of the North London squat seen and onto the free festival circuit teaming up with Spiral Tribe, Bedlam and Circus Normal for some legendary parties. As their reputation grew the demand for their DJ sets meant that the Liberators were playing around the UK every weekend at parties, clubs and festivals. 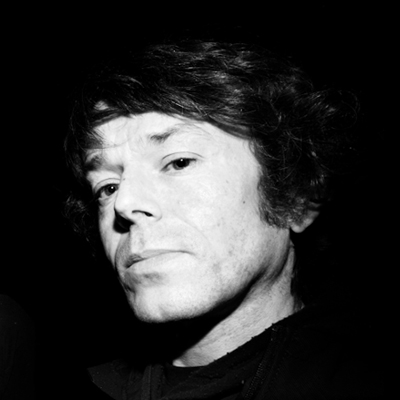 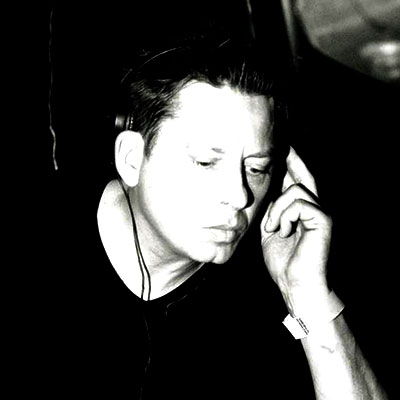 Julian Liberator the man the mystery! As one of the original liberators Julians influence was so important to the group. He was finding the craziest tracks from Europe and working out new inventive ways to mix the all together. Blisteringly hard and uncompromising, Julians Dj sets are still a lesson in great music and taste. in the mid 90’s Julian started the label 4X4 which was received equally well by the techno community and the acid techno community. 4 tracks on each E.P. entitled Hard, Clanking, Funky & Deep. The label still gets plays today from top jocks including Dax J and Nina Kraviz

This website uses cookies to improve your experience while you navigate through the website. Out of these, the cookies that are categorized as necessary are stored on your browser as they are essential for the working of basic functionalities of the website. We also use third-party cookies that help us analyze and understand how you use this website. These cookies will be stored in your browser only with your consent. You also have the option to opt-out of these cookies. But opting out of some of these cookies may affect your browsing experience.
Necessary Always Enabled
Necessary cookies are absolutely essential for the website to function properly. This category only includes cookies that ensures basic functionalities and security features of the website. These cookies do not store any personal information.
Non-necessary
Any cookies that may not be particularly necessary for the website to function and is used specifically to collect user personal data via analytics, ads, other embedded contents are termed as non-necessary cookies. It is mandatory to procure user consent prior to running these cookies on your website.
SAVE & ACCEPT